Kohl / Surma (سرمہ) is an ancient eye cosmetic, traditionally made by grinding stibnite for similar purposes to charcoal used in mascara. It is widely used in South Asia, the Middle East, North Africa, the Horn of Africa, and parts of West Africa as eyeliner to contour and/or darken the eyelids and as mascara for the eyelashes. It is worn mostly by women, but also by some men and children.

It is available in super fine powder form and is an eye application that is being used by Muslims and many other peoples since time immemorial. It is believed that Surma was first developed by ancient healers for keeping eyes healthy and cool. It also has the ability to keep eyes protected from various potential ailments and infections.

When used regularly and in the prescribed manner‚ Surma can provide a number of health benefits:

Be the first to review “Kohl (Surma)” Cancel reply 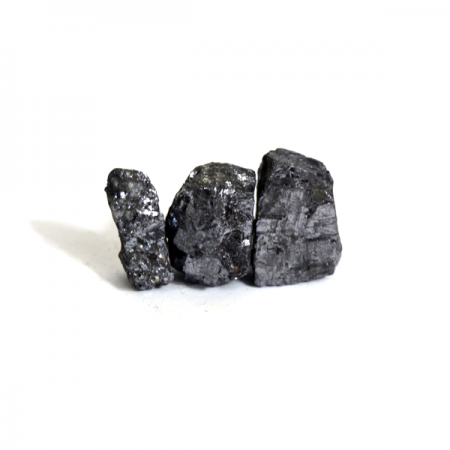