Celosia argentea is a herbaceous plant grown locally in various regions across the globe, in Lagos of Nigeria it is known as Lagos spinach, and among the yorubas it is known as shoko yokoto. it’s had been discovered to have a lot of medicinal value apart from the nutritive value it is generally known for. It was reported that the Ethanolic extract yielded flavonoids, saponins, glycosides and tannins (kindayohan/celosia), this is the basis of it’s medicinal value and the ability to cure diverse diseases.
Here are some of the listed medicinal portion made from Celosia argentea:
· Stems and leaves of celosia, bruised and applied as poultice, is used for treating of infected sores, wounds and skin eruptions.
· Poultice of leaves, smeared with honey, used as cooliing application to inflammed areas and painful affections such as buboes and abscesses.
· Seeds are used to relieve gastrointestinal disorders and are antipyretic, improves vision, relieves fever associated with liver ailments.
· Seeds when in decoction or finely powdered, are considered antidiarrheal and aphrodisiac.
· The juice of the seeds forced into the nostrils is a cure for epistaxis.
· Whole plant used as antidote for snake-poison.
· Root used for colic, gonorrhea and eczema.
· Decoction of the seeds with sugar is prescribed against dysentery.
· Flowers and seeds used for bloody stools, hemorrhoidal bleeding, leucorrhea and diarrhea.
· In Indian folk medicine, used for diabetes. Seeds traditionally used for treatment of jaundice, gonorrhea, wounds and fever.
· In Sri Lanka, leaves used for inflammations, fever and itching. Seeds used for fever and mouth sores.
· In China, flowers and seeds used in treatment of gastroenteritis and leucorrhea.(Kindayohan: philippine medicinal plant).
Include celosia and other vegetables in your diet, it makes you healthier.

Be the first to review “Plumed Cockscomb (Sarwali)” Cancel reply 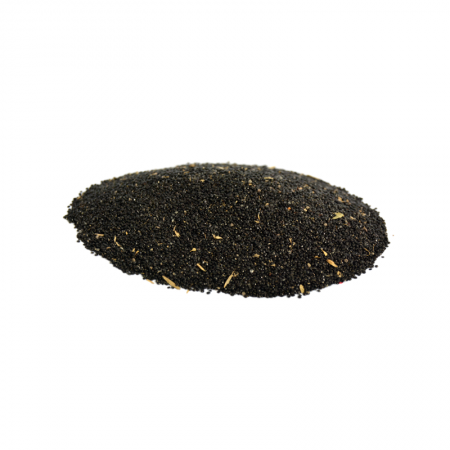