Marshmallow root/Resha Khatmi (ریشہ خطمی) or Althea Officinalis is native to Europe. It has been brought to America recently as a plant of medicinal uses. It thrives in an environment of dark and salty marshes.

Marshmallow root has a long history dating back thousands of years as an herbal remedy for cough, sore throat and other respiratory problems such as bronchitis and whooping cough (pertussis). This is due to the large amounts of mucilage found in the flower as well as the root.

This herb has shown to be helpful in almost all problems related to inflammation of the digestive tract; including peptic ulcers, hiatal hernias, mouth ulcers, enteritis and colitis.

External uses have shown to be very effective as well. Laboratory tests from the 1960’s concluded that marshmallow root has anti-inflammatory activity on the human tissue indicating that this herb could be helpful in treating cuts, scrapes, and other wounds, as well as a remedy for eczema, psoriasis and pinkeye.

Marshmallow roots form an imperative ingredient of ointments and creams that are effective in curing boils and other bodily abscesses.

Roots may be formed into a mouthwash and used to treat inflammation. It is in this form that the roots can be extremely helpful in aiding the irritation of teething infants. The root may also be peeled fresh and given to infants to chew on.

Exercise caution when using if you have diabetes, alcohol dependence or liver disease. Use is not recommended for pregnant or lactating women. 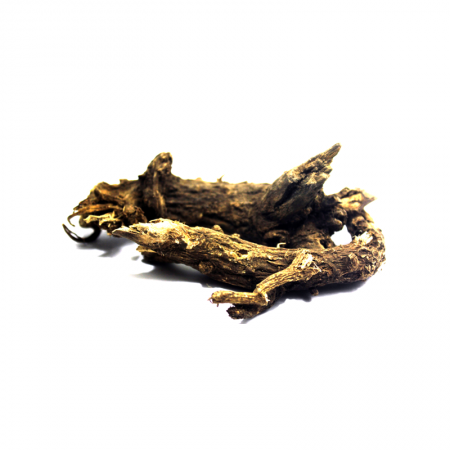