Yellow Sulfur/Amla Saar Gandhak (آملہ سار گندھک) is commonly used in Asia as an herbal medicine to treat inflammation and cancer. Organic sulfur has been studied on oral and other cancers and has been found to have remarkable benefit in anticancer therapy.

The sulfur is prepared from mineral sulfur and is used to treat several health conditions, especially skin problems. In homeopathy, physicians are likely to prescribe the medication sulfur in highly watered down doses to cure health conditions. It is especially effective for treating the skin disorders that go together with tetchiness, severe itching, scorching aches as well as disgusting smells.

Sulfur is also effective in treating digestive disorders such as indigestion that deteriorates following consumption of milk or any dairy product; an inclination to vomit or throw up ingested foods; hunger aches accompanied by a sinking sensation in the stomach that usually crops up around 11 in the morning and chronic diarrhea and vomiting occurring early in the morning. Such type of digestive problems is usually accompanied by other symptoms, such as a bloated stomach and a number of serious problems associated with digesting foods. The symptoms associated with this kind of digestive disorders may also include belching and flatulence (accumulation of gas produced by the gastrointestinal tract), upset stomach, redness as well as itching in the region of the anus, scorching hemorrhoids (accumulation of enlarged veins in swollen tissue at the fringe of the anus or inside the rectum), and also anal fissures (cracks in the mucous membrane of the anus).

In homeopathy, sulfur is an extremely beneficial remedy for the health conditions endured by women. This homeopathic medication is effective in treating the symptoms of premenstrual syndrome (PMS), such as tetchiness, headaches, sleeplessness or insomnia and excruciating menstruation. It is also useful in alleviating gynecological problems, such as painful and erratic menstruation periods, dizziness, flushing and profuse perspiration. In addition, homeopathic practitioners also recommend the use of sulfur to treat other bothersome conditions endured by women, such as burning pain, itching in the vaginal region, yellow discharges as well as any other symptoms of premenstrual syndrome (PMS) that are difficult to treat with other medications. 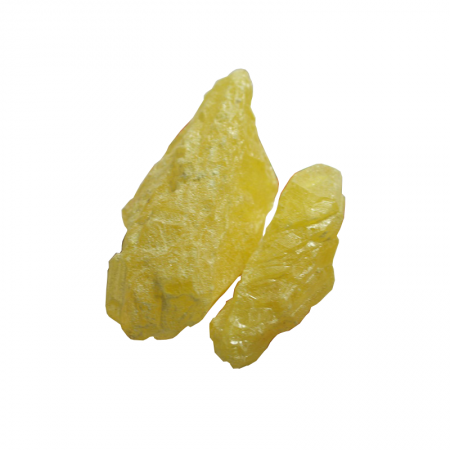